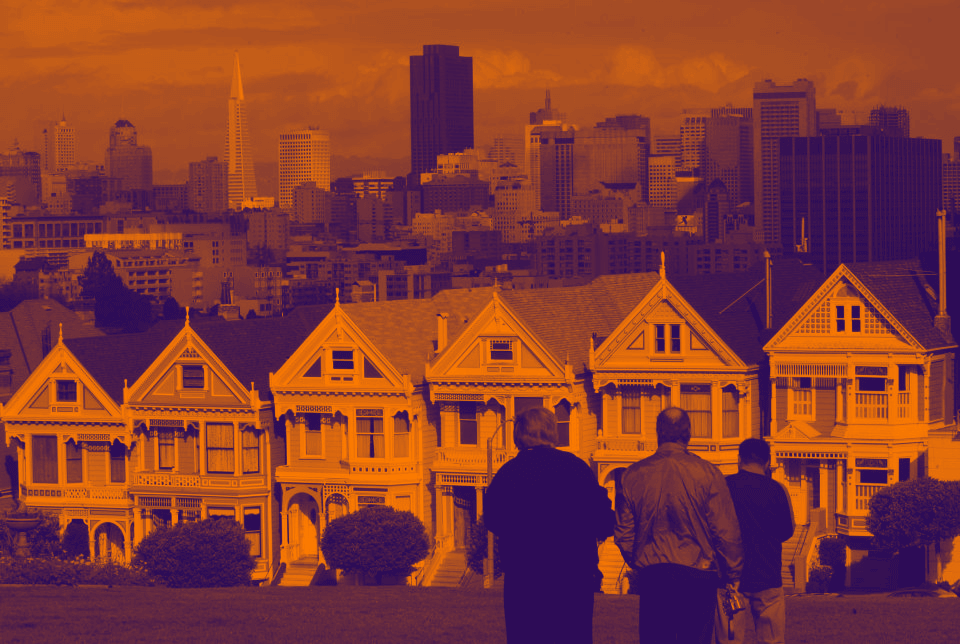 A new planning method to secure planning permission for upto nine dwellings could be a route to planning permission. Introduced by the government this summer, where applications for permission in principle (PIP) for small housing developments can be made to local authorities in England.

Could new planning method or ‘permission in principle’ applications speed up the planning process?

‘PIP has been described as one of the most significant changes to the planning system since outline permission was introduced 60 years ago.’ RIBA

So far PIP appears to be…

‘let’s wait and see’ as developers monitor the advantages of using PIP.’

New planning method to secure planning permission means the scope of PIP is limited to location, land-use and the amount of development. Unless sites are subject to Environment Impact Assessment (EIAs) or habitats legislation, any site can be considered for PIP for minor-developments of up to nine homes and under 1000 sqm of commercial-floorspace on a site of less than one hectare.

Regardless of the mix the main purpose of the development must be housing.

Pro-active Local Authorities, often in partnership with consultants, have been identifying under used land for small housing projects.
Once PIP has been established, full planning permission requires only ‘technical details’ consent (TDC).

Legislation for PIP was passed in 2016, with the policy detail evolving in parallel with the government’s ambitions for brownfield-registers of land suitable for housing. PIP was conceived as a cheap and simple means for landowners and developers to establish whether a site is regarded as suitable for housing, similar to pre-application advice but with a ‘binding’ outcome.

In addition, Local Authorities in England have been able to assign PIP to sites in their brownfield-registers, which they were required to publish by the end of 2017. The registers come in two parts: part one for brownfield-sites regarded as suitable for housing development, part two with sites already given PIP and requiring only TDC. There is also a plan to identify sites with PIP in ‘local’ and ‘neighbourhood’ plans in the future.

So far heads of planning appear to have done what they were required to do in assembling a part-one register from the data they hold, but they appear to be more concerned about getting on with the business of putting their local plans in place.

‘It is too early to know if PIP will be taken up; or if it is adding to the complexity of the planning system.’

PIP appears similar to ‘outline planning’ and technical detail consent is not fundamentally different from ‘detailed planning’. PIP could work well where communities themselves want to bring forward housing development. However, from experience local parishes resist housing developments and the letter-writers will also seek to prevent.

Given PIP seems to be a marginal shift in support of development Local Authorities will err on the side of caution [regarding the amount of development allowed] when determining a PIP application so developers will be asking…what’s the point as they may as well just go for planning permission.

Obtaining ‘technical details consent’ after PIP could prove more difficult than ‘reserved matters’ consent following the granting of outline permission, as the new process gives planners a lot of discretion. There is also a risk that the amount of information to be submitted could prove more onerous compared to the normal procedures.

Landowners and developers who do get consent via PIP may well in the following process opt for a full planning application having established the ‘binding’ principle of development.

If developers embrace PIP it could be seen as a short-cut and whilst it’s ‘new’ it may progress positively as Local Authorities trial the process and you are prepared to take it all the way with ‘technical details’ consent.