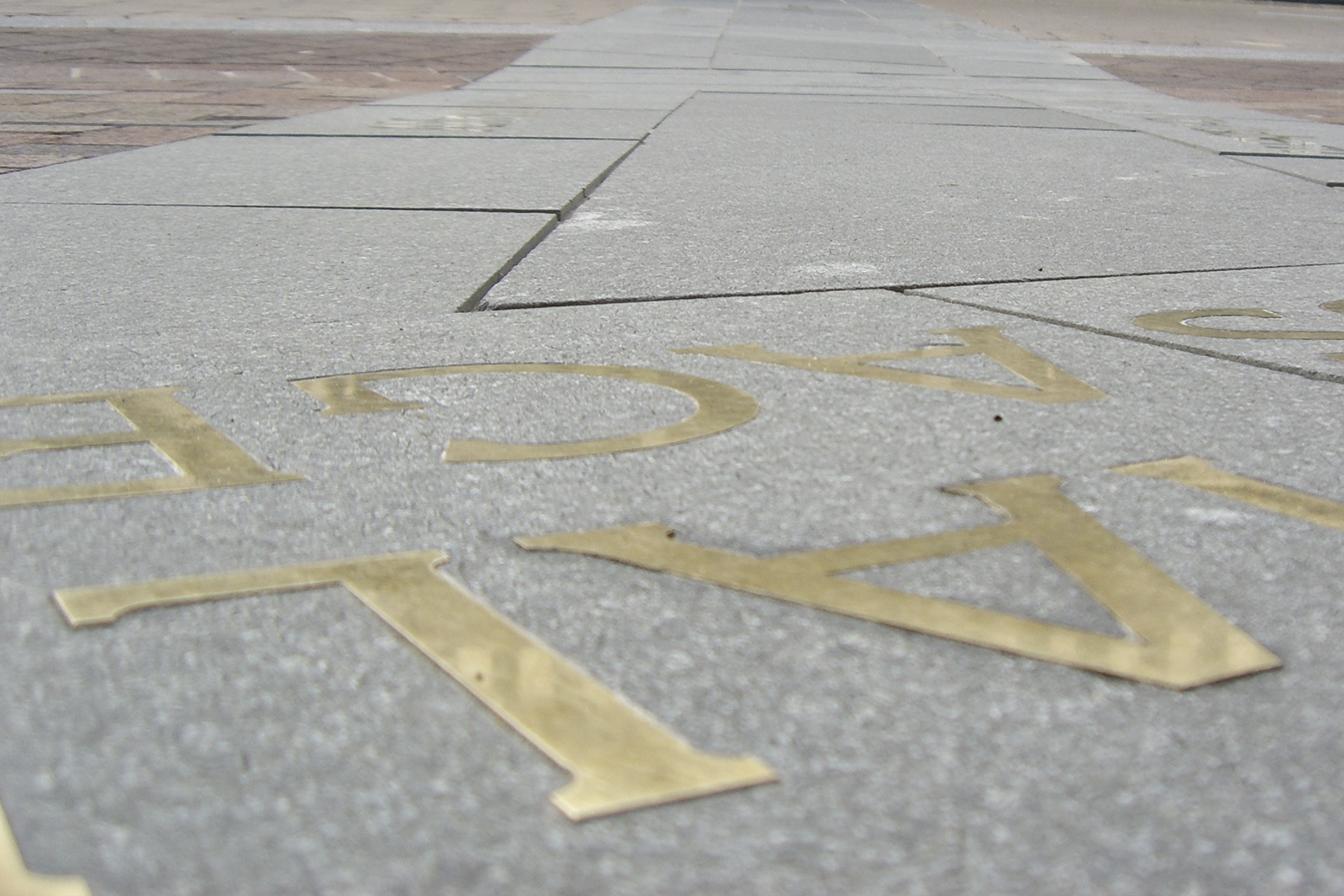 Learn more
About the project

Creating Places for People is a commitment to best practice urban design in our towns and cities.

This project is the result of two years of collaborative work between Owen Williams, a delivery partner identified by Herefordshire Council, and community stakeholders at all levels.

The brief called for the re-imagination of Hightown in Hereford, replacing tired buff bricks laid in the 1980’s, bricks that were long-overdue for renewal.
The concept was all about flow syntax and removing clutter from the streets, as well as revealing into the pavement historic references and entryways that were long forgotten.

It is well understood that the quality of our neighbourhoods, towns and cities has a significant impact on our daily lives. Quality urban design makes a valuable contribution to our economy, our natural and built environments, and the liveability of our cities. It helps local businesses thrive. It attracts people to visit, live and work in a location. It considers the landscape, encourages biodiversity and incorporates natural ecosystems. It has an important influence on our physical and mental health and wellbeing. It provides opportunities for healthy lifestyles and community interaction.

The project in Hightown proved to be controversial, as it was built down to a price, leading to the quality and execution of lettering to become compromised. Whilst these designs were out of our hands the design concept was robust, and resulted in increased events and increased footfall in the city centre.
Creating Places for People should not take a one size fits all approach. Instead, it should provide a broad principle that takes into account the unique characteristics of a location and its community, and encourages excellence in the design and custodianship of urban places.

Architect Garry Thomas has collaborated on a number of urban design projects. Working alongside Burns+Nice on another project, which was the successful re-imagination of the Cordwainer Ward in the City of London, adjacent to St Mary le Bow church. This project brought about a Moorish inspired pattern to reflect on the leather making links this part of the City has with Cordoba in Spain. 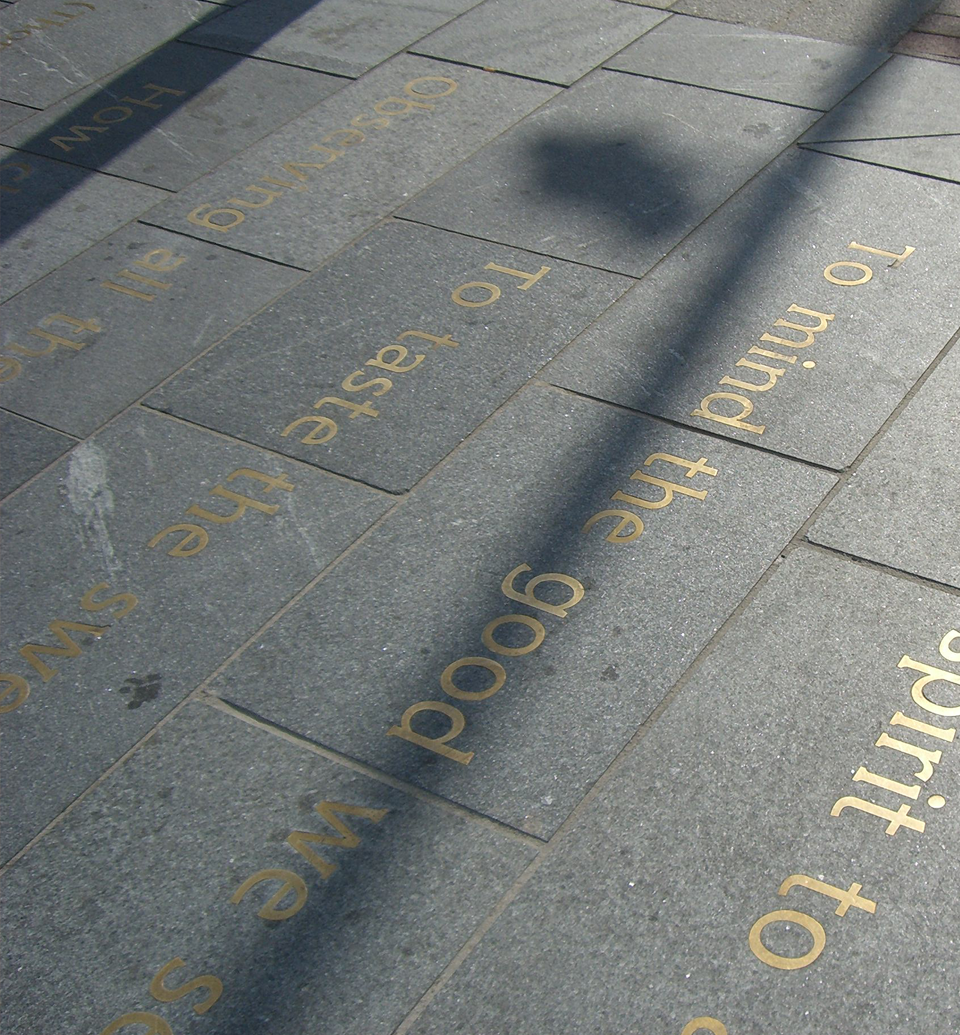