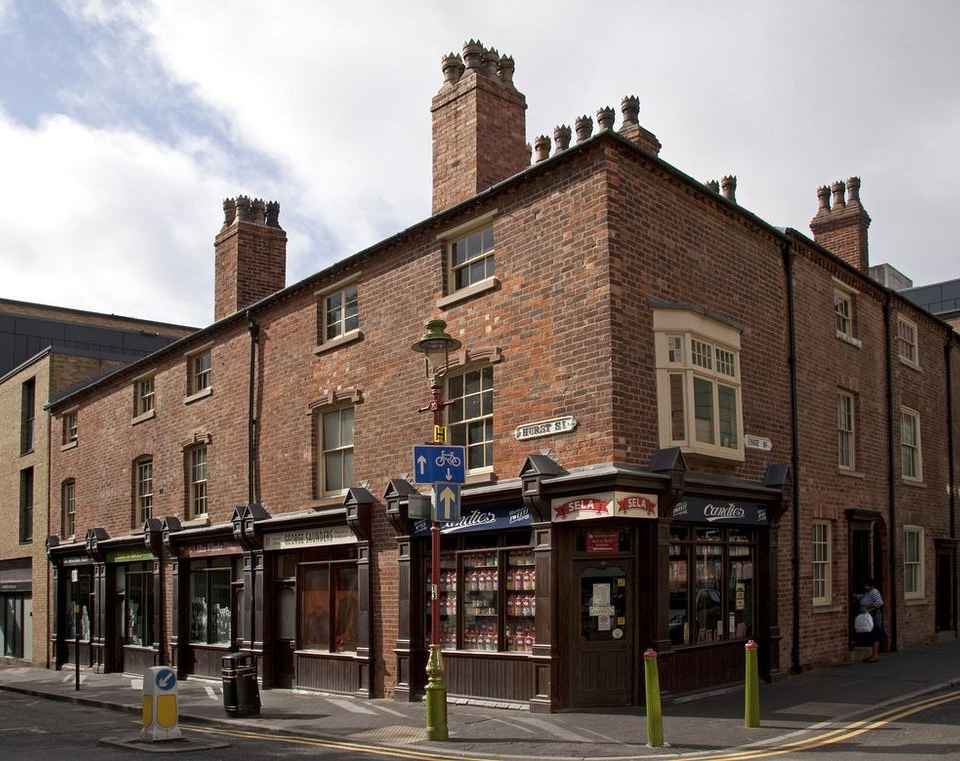 The government’s Planning Reform: Supporting the High Street and Increasing the Delivery of New Homes consultation report suggests plans will introduce flexibility to react to local circumstances by allowing employment space to be converted into residential easily and this will support the high street; or at least allow it to transform into alternative use. However, Thomas Studio has warned of the damaging consequences that would result from expanding a policy which since it was established in 2013 has led to a drastic decline in standards across England.

Under the new plans, the volume of development that can go ahead without the proper scrutiny from local authorities would be further increased. The reforms which have already been put in place have seen homes of 13 square metres, which can be smaller than some hotel rooms.*

With the Hackitt Review highlighting the scale of the UK’s building safety problems, it is incredibly concerning that policies like permitted development which have demonstrably lowered standards are being pursued.

“Sustainable housing should be about, long-lasting, affordable homes that contribute to the health and happiness of the people that live in them. Permitted development proposals would bring about homes built without any scrutiny – the cheapest possible housing. The people who will end up in these spaces will find a place to get your head down and not much else. Living: expressed as bringing up children, entertaining and supporting friends and family, will be impossible.

Reform of the planning system needs planning departments that are well resourced. The apparent housing crisis, needs homes that have a long-life loose-fit model, we need more housing like the Victorian and Georgian urban models that created flexible shop, office and retail spaces, not a policy that allows small, inadequate and inflexible homes.”