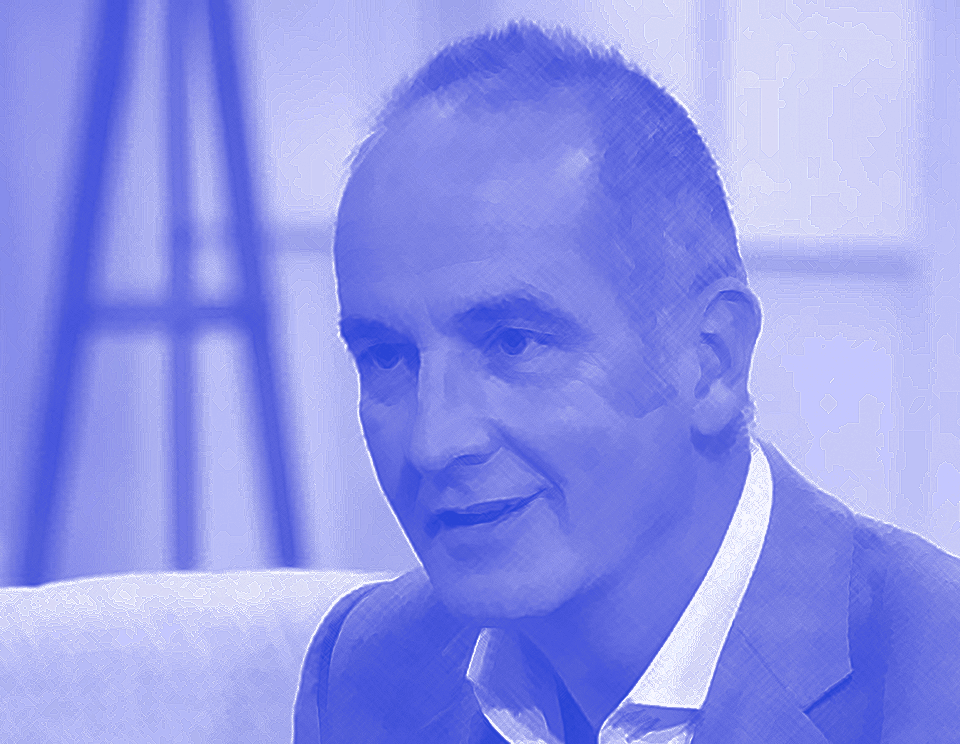 We caught up with Kevin McCloud to get his thoughts on ‘golden years’ homes for elderly people.

Architect Garry Thomas caught up with Kevin McCloud’s views on a ‘Golden Years’ home for mum & dad. This is what he had to say:

“We should be building communities for all ages and not segregating the old in retirement villages,” says Kevin McCloud, presenter of Channel 4’s property programme Grand Designs. “It’s very important that we build lifetime homes which you can adapt for wheelchair use, have stairs that would fit a stair lift and even an area to put in a proper lift, but we shouldn’t ghettoise a particular group of people.”

At Thomas Studio following our success in securing planning permission for a home designed with future care needs in mind, we understand that it is very important to make homes adaptable and build communities for people of all ages. It is a great way to rejuvenate older people and revitalise neighbourhoods. It’s also a great way to invest in adult social care – as this type of adaptable home as a property asset can remain in family ownership long after mum and dad have passed on. Rather than the alternative which is to sell their home and use the money to spend on adult social care – a bill that the nation can ill afford.

Kevin McCloud, 55, who lives with his wife and four children in a 15th century farmhouse in Somerset, has built several integrated property schemes with his company HAB Housing.

“We have a scheme in Stroud on an old hospital site,” he explains. “It’s a mixed community. An old lady of 92 who used to work at the hospital has come back to live in one of the apartments. There are lots of social things going on and plenty of shared space and she loves it.”

“We have to accept that the population grows old together and gets geriatric together. But we should preserve the traditional roles of older people as being guardians and peace keepers. They have more time to look after the young, so the young can learn from them and they can learn from the young.”  Says McCloud.

“Safety and security is about having a good community of neighbours rather than cameras, bars, gates and locks” Kevin argues.

Kevin trained and worked in theatre design before moving into the world of self-build and becoming presenter of Grand Designs.

Building an adaptable home as a ‘golden years’ home to care for mum and dad is the new way forward avoiding astronomical care bills and maintainint wealth within the family. This is what Kevin had to say about self-build for the elderly:

“Some 40 per cent of people would like to build their own home and 400,000 are looking for a plot. But they don’t want to feel isolated. I would rather live somewhere I felt secure in the company of people I liked with people of all ages which I would find more rejuvenating than being surrounded by people of my own age who just wanted to play golf.”

For more information on the benefits of investing in a ‘Golden Years’ home for mum & Dad and getting planning permission contact the office for a free 15 minute consultation with Architect Garry Thomas.